TIMELINE: How the Kansas City Chiefs got to Super Bowl LIV

MIAMI -- For the first time in 50 years, the Kansas City Chiefs return to the big stage for a chance at Super Bowl title.

We're only hours away from Super Bowl LIV kickoff as the Chiefs take on the San Francisco 49ers.

The Chiefs will have a chance at their second Super Bowl title. This comes after finishing the regular season with a 12-4 record, clinching their fourth straight AFC West division title and coming from behind in two playoff games to reach the Super Bowl.

With the franchise's biggest game in a half-century ahead, here's a brief look back at the Chiefs historic run:

Sammy Watkins opens the season with a three-touchdown performance as the Chiefs start the new campaign with a win in Jacksonville.

Chiefs rally past the Raiders behind a four-touchdown second quarter, defeating the long-time division rival one final time in Oakland.

Patrick Mahomes deliver his third-straight three-touchdown game as the Chiefs top the Ravens, and eventual MVP Lamar Jackson, in their home opener.

With less than 30 seconds left, Darrel Williams scores his second touchdown of the game on the Chiefs' final drive to keep an unbeaten record in tact.

Chiefs suffer their first loss of the year and score a season-low 13 points to the Colts, who they beat in the NFL playoffs the previous season.

After leading by two touchdowns in the first quarter, Chiefs lose leads before halftime and in the fourth quarter in a second straight setback.

While the Chiefs rebound in a Thursday Night Football contest in Denver, Patrick Mahomes dislocates his right knee and misses the next two games.

Chiefs keep pace with Green Bay in their first game without Mahomes, but ultimately fall behind a strong fourth-quarter from Aaron Rodgers.

In a game that featured five lead changes, the Chiefs come out on top thanks to a field goal from Harrison Butker as time expires.

Mahomes returns from injury with a remarkable 3-touchdown and 446-passing yard effort, but the Titans win behind a touchdown in the final minute.

The division rivals head to Mexico for Monday Night Football, and the Chiefs prevail behind touchdowns from Darrel Williams, LeSean McCoy and Travis Kelce.

With a share of the AFC West on the line, the Chiefs show balance with three rushing touchdowns and a pair of interceptions in a rout of the Raiders.

Arguably the Chiefs most significant regular season win, Chiefs never trailed after the second quarter and keep their first-round bye hopes alive with the victory in New England. Chiefs also clinch the AFC West division with the victory.

A snowy Sunday at Arrowhead leads to tough conditions, but Tyreek Hill dominates with two touchdowns and the defense steps holds the Broncos to a season-low in points.

The defense steps up once again, holding opponents to three points in a second-straight game. Chiefs end the road portion of the regular season with just one loss.

Chiefs grind through their final regular season matchup and finish their slate of division games undefeated. With help from the Miami Dolphins, the Patriots, who were undefeated through eight games, fall to the No. 3 seed, giving Kansas City a first-round bye.

After falling behind 24-0 early in the second quarter, the Chiefs ride a historic performance to come back. Kansas City scores on eight straight drives (including seven touchdowns) from the second quarter to the fourth quarter, overcoming the largest deficit in the franchise's postseason history.

Patrick Mahomes tosses five touchdowns, including three to Travis Kelce, while Damien Williams also rushes for two scores. The victory sets up the Chiefs for another home playoff game after the No. 6 seed Tennessee Titans defeat the AFC's top-seeded Baltimore Ravens.

Just like their first playoff game, the Chiefs fell behind early and were tasked with coming from behind. Patrick Mahomes leads the way once again with two first-half passing touchdowns and a rushing score that gave the Chiefs a lead 23 seconds just before halftime.

After a scoreless third quarter, the Chiefs strike for two more touchdowns and hold the Titans to only seven points to punch a ticket to their first Super Bowl in 50 years. Kansas City now heads into Super Bowl LIV having won eight straight games dating back to the regular season. 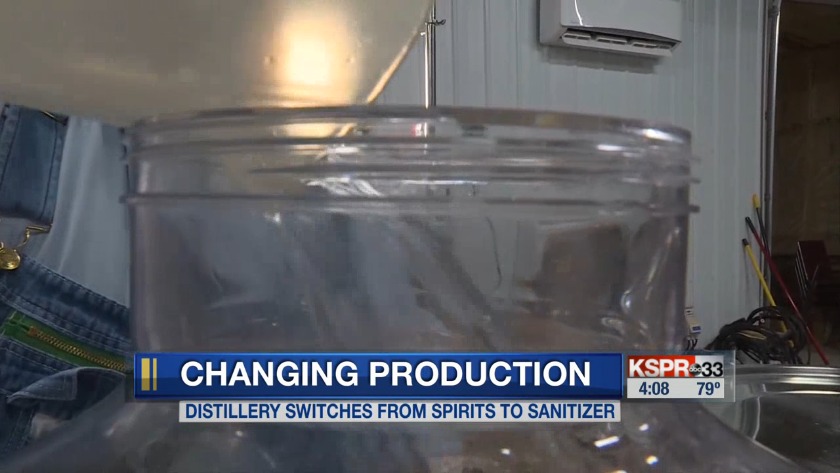 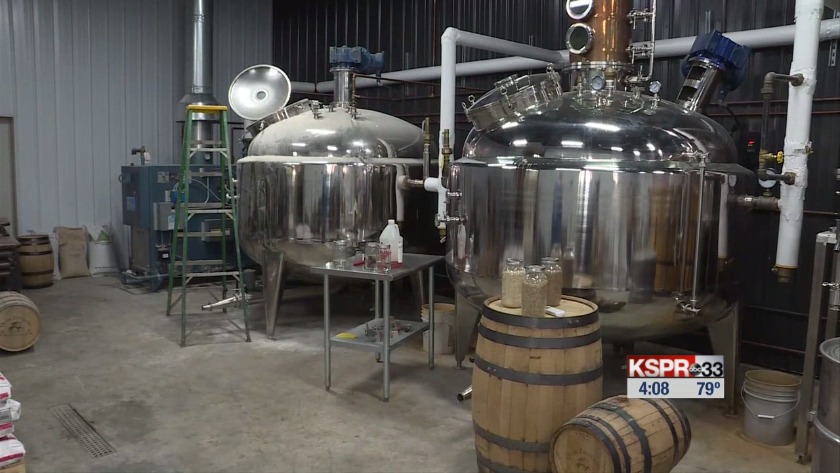