SPRINGFIELD, Mo. (AP) -- Elle Ruffridge came off the bench to score 16 points on 6-of-7 shooting, including four 3-pointers, and No. 24 Missouri State got revenge for its only Missouri Valley Conference loss with an 88-57 romp past Southern Illinois on Saturday.

Alexa Willard added 13 points and Jasmine Franklin earned her ninth double-double with 10 points and a career-high-matching 14 rebounds for the Bears (21-3, 11-1).

Missouri State has won seven straight since a 70-68 loss at Southern Illinois on Jan. 17. Gabby Walker scored with 1.3 seconds left for the upset when Missouri State went 1 of 11 from 3-point range.

The Bears were 9 of 15 with three triples, racing to a 26-15 lead after one quarter of the rematch and led 50-29 at the half, thanks to 62% shooting. It got worse in the third quarter when the Bears missed their first two shots and made their last nine, all three of their 3s. 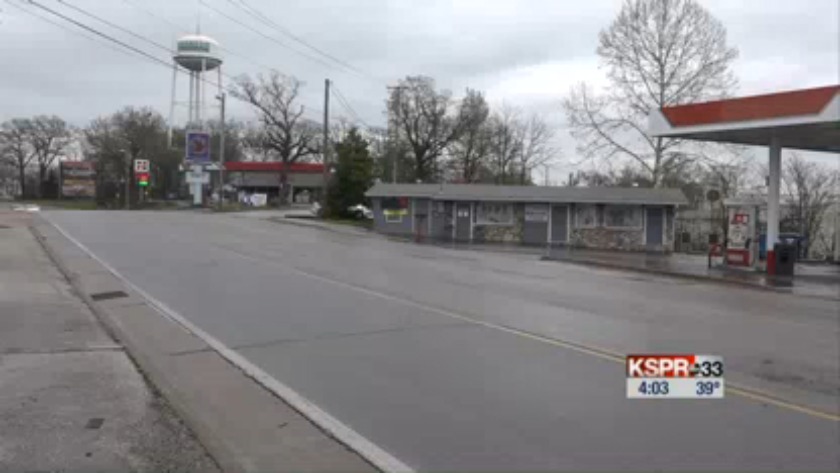 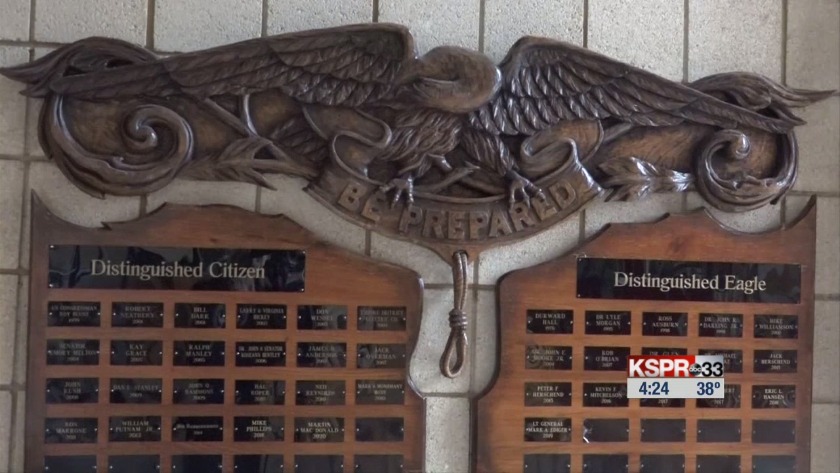 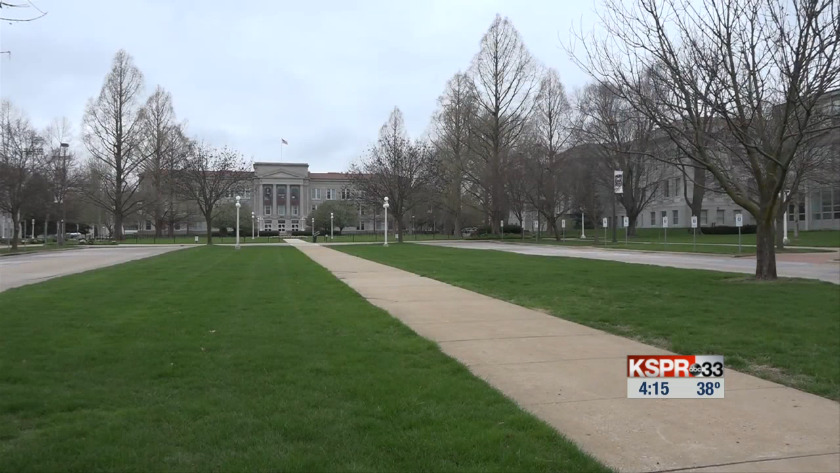