KANSAS CITY, Mo. (AP) -- The Royals and slugging outfielder Jorge Soler agreed to a $7.3 million contract for next season, allowing the sides to avoid salary arbitration Friday and keep things amicable between them as they explore a long-term deal.

The contract includes a $50,000 bonus for making the All-Star Game and a $100,000 bonus for winning the Hank Aaron Award, which is voted by fans and the media and given out to the best hitter in each league.

The 27-year-old Soler was the only Royals player eligible for arbitration, and even that was due to a clause in his previous contract signed with the Cubs in 2012. The provision allowed him to opt out of the deal after the 2018 season, but he chose not to exercise it because he was injured much of that year and preferred the guaranteed $4 million last season.

It wound up being a good gamble. Jorge proceeded to hit .265 with a franchise-record 48 homers and 117 RBIs last season, providing one of the few bright sports for a Royals franchise that lost more than 100 games for the second straight year. 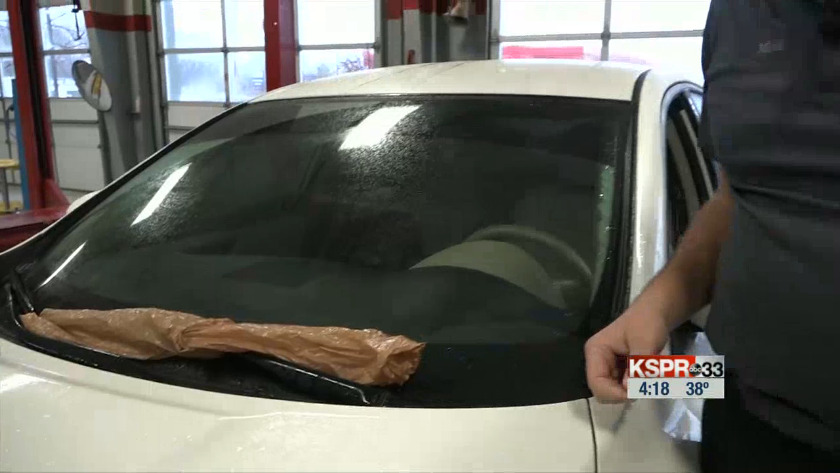 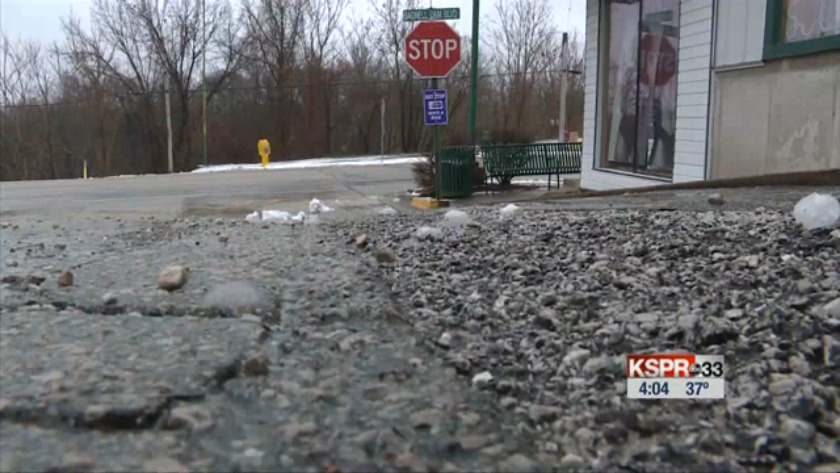 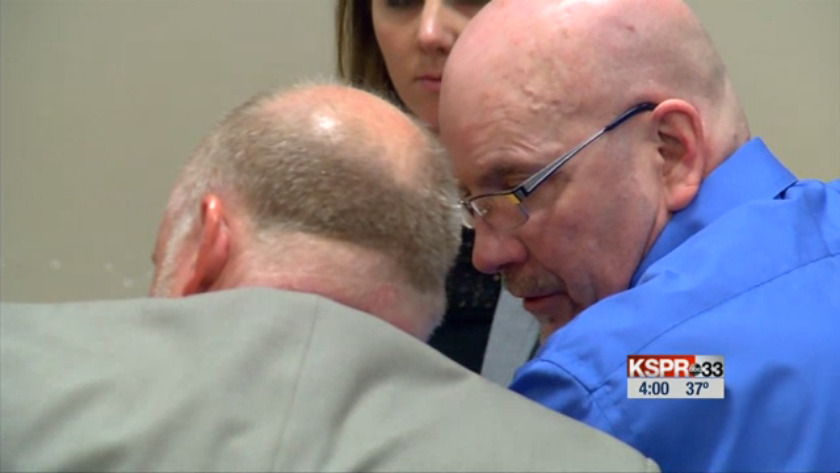 Ex-MSU Volleyball Coach tells her side of NCAA allegations