FAYETTEVILLE, Ark. (AP) -- Jimmy Whitt Jr., is making the most of his return to Arkansas. The graduate transfer guard is averaging a career-best 13.8 points per game heading into Saturday's home game against No. 10 Kentucky.

He is coming off a career-high 30-point outburst in a 75-55 win against Vanderbilt on Wednesday. He does it all for the Razorbacks. He has played four positions and often brings the ball up the floor.

He signed with Arkansas initially out of high school and spent one season under former coach Mike Anderson before transferring to SMU and spending two seasons there. 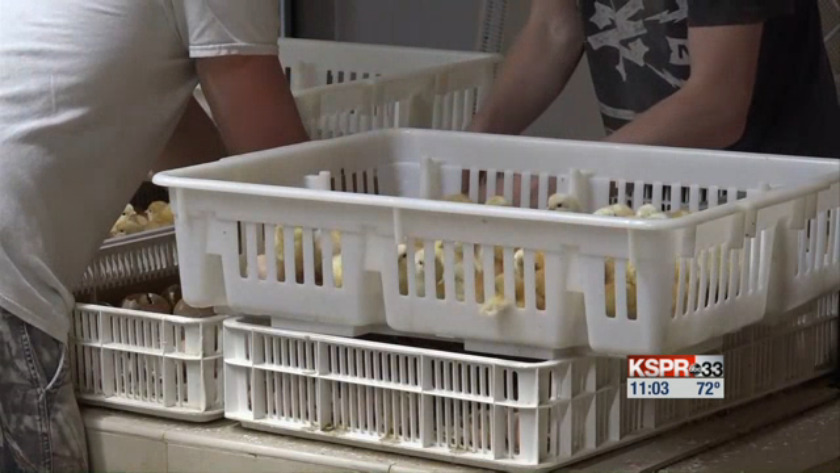 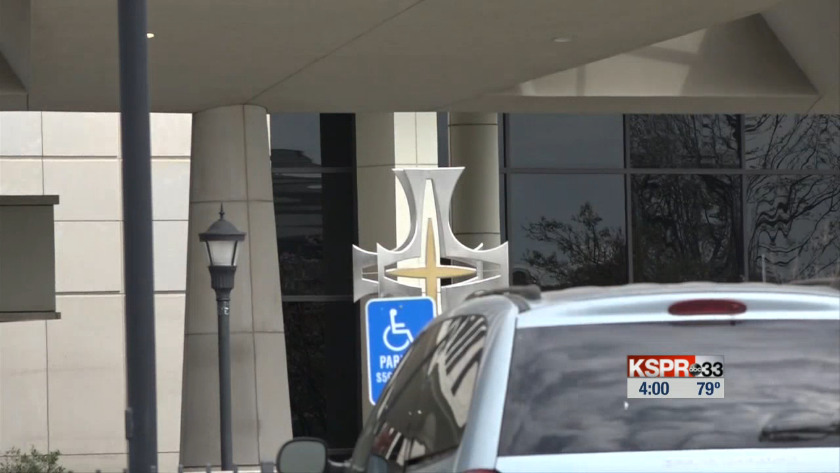 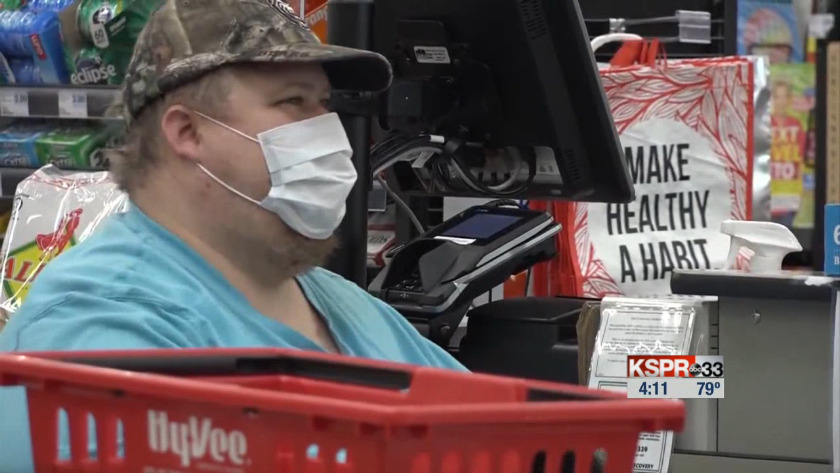