After a series of ties and lead changes late in the second half, Missouri State took the lead for good on back-to-back 3-pointers by Cook, the second for a 63-58 lead with 1:20 remaining. Illinois State kept it close and a 3-pointer by Ricky Torres drew the Redbirds within 65-63 with 14 seconds to go. The Redbirds fouled Missouri State’s Lamont West with 3 seconds remaining and he made both ends of the bonus to seal the win.

Antonio Reeves had 16 points for the Redbirds.

Chiefs have Jones, Titans have Humphries for AFC title game 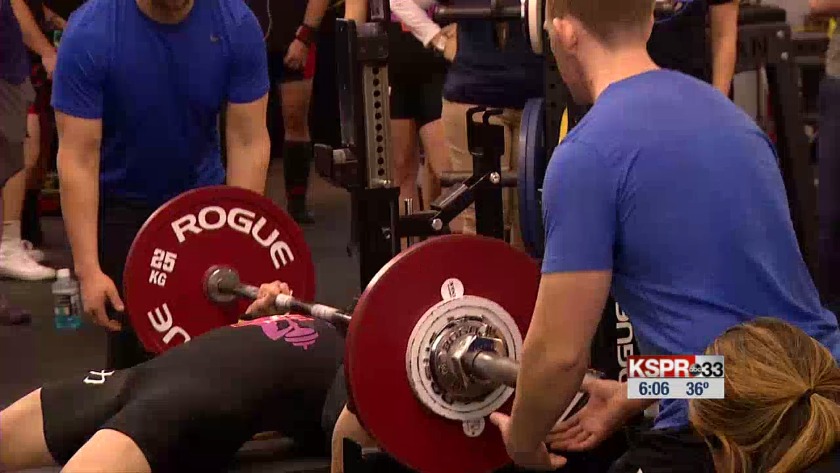 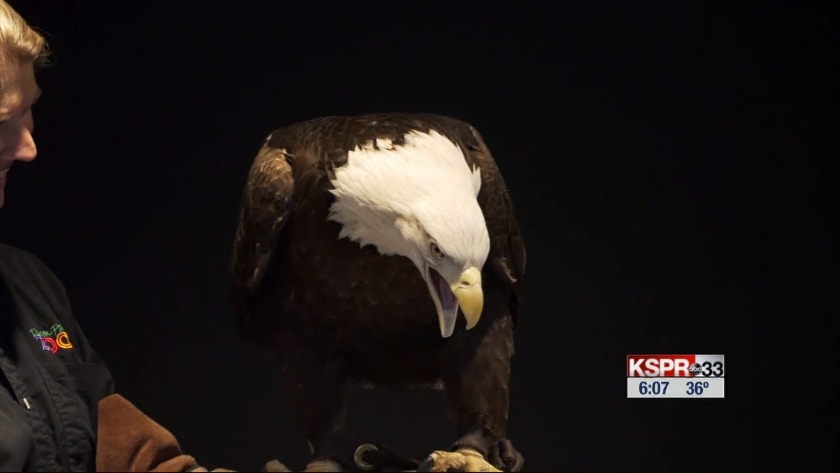 Chiefs have Jones, Titans have Humphries for AFC title game