KANSAS CITY, Mo. (AP) — The Kansas City Chiefs are releasing two-time Pro Bowl punter Dustin Colquitt, whose 15-year career with the franchise allowed him to set numerous club records, including the most games played and most postseason appearances.

Colquitt, who turns 38 next month, posted a farewell on Instagram late Monday in which he said that "all things come to an end, sometimes sooner than you hoped, prayed and pleaded for them to." A person familiar with the team's decision confirmed it to The Associated Press on condition of anonymity Tuesday because it had not been announced.

Colquitt stopped short of saying he was retiring, which would save the Chiefs $2 million in salary cap space. He was due a workout bonus of $2 million with $650,000 in dead cap space as he entered the final year of his contract.

His future with the franchise had come into question over the past few weeks, when the Chiefs signed free agent Tyler Newsome and undrafted rookie Tommy Townsend to compete for the spot in training camp. 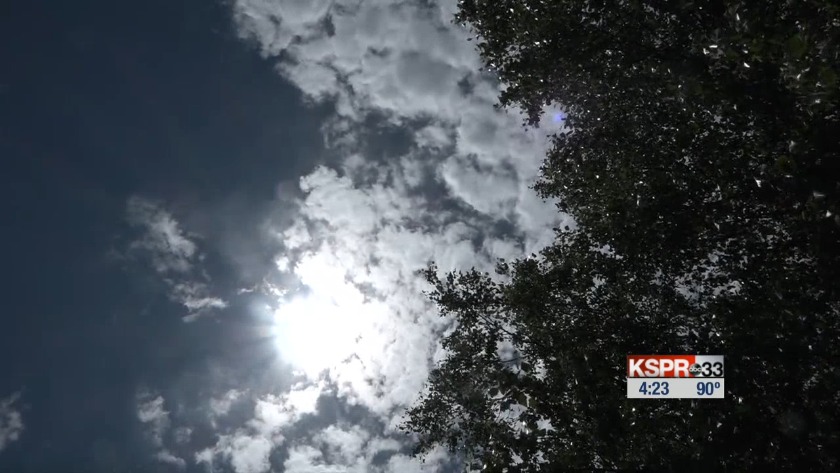 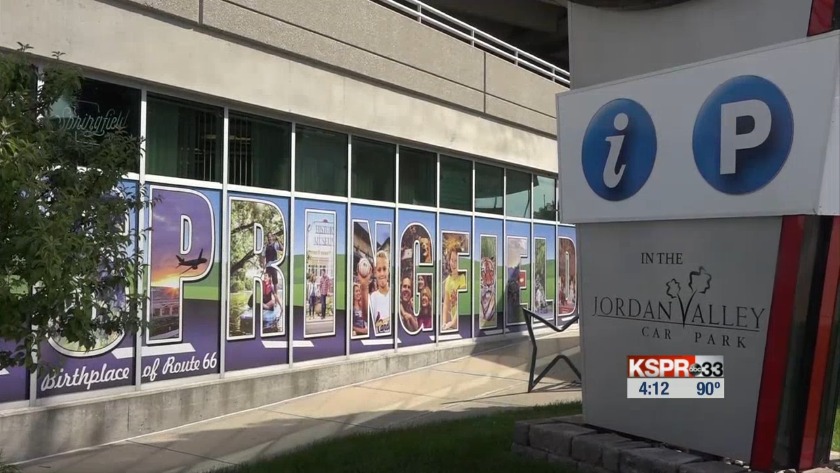 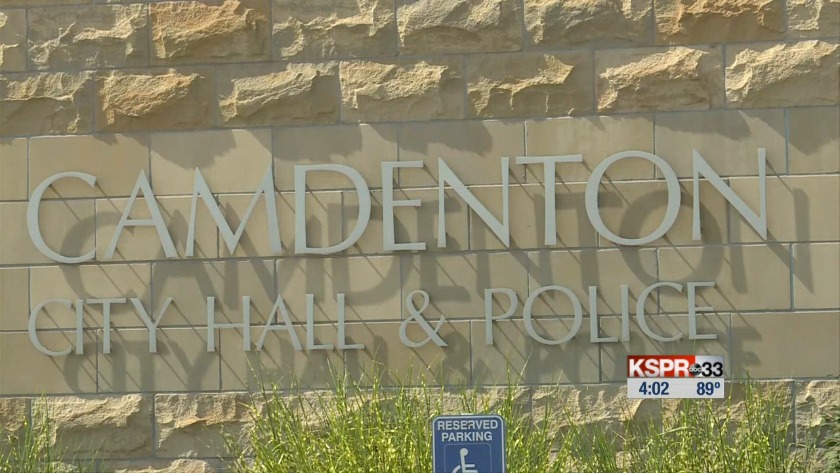