Brett Favre sees some of his own traits in Mahomes

Brett Favre sees some of his own traits as a football player in Patrick Mahomes.

The mobility and passing outside the pocket, usually on the run. The willingness to stick with a play and see if it can develop into something grand. The howitzer of an arm.

The Hall of Fame quarterback, who is appearing weekly on SiriusXM NFL Radio for a third NFL season, isn't exactly looking into a mirror when he watched Mahomes. But it isn't far off.

``I see the comparison,'' Favre says of the Kansas City star. ``He may not admit this but he probably feels there is no throw he can't make or no angle he can't make it from. Whether he's flushed left or to the right, his vision always is down the field. I was always looking for the big play first and knew I could always react underneath if I needed, too.

With one major alteration that Mahomes and San Francisco's Jimmy Garoppolo probably benefit from.

``The one big difference with me and present day quarterbacks, when I came into the league I was very unprepared from a passing standpoint,'' says Favre, who will do his broadcast from Miami at 11 a.m. EST on Jan. 31. ``I could throw it a mile, make any throw, but in college we ran an option offense and when we threw it was off a sprint out. I didn't know anything about protections in general, throwing hot. Never had to worry about anything in college, played free-spirit football, and if there's a busted play, make something happen with my arm.

``I didn't know if I could adapt enough to the offense Mike Holmgren or future coaches would want to run before they run me off. I had to make plays outside the pocket.''

Favre sees Garoppolo as a strong student of the game who had the best kind of teacher.

``These are two different styles of quarterback, and (Garoppolo) is one who knows his limitations like the guy he learned from, Tom Brady. He knows what he's capable of doing and does it exceptionally well. If they protect him and the play calling is on par, he can be very impressive.''

Favre is impressed with both Super Bowl teams and considers the game pretty much a tossup. He's close with Chiefs coach Andy Reid, who was an assistant coach in Green Bay, including quarterbacks coach in 1997, when the Packers lost to Denver in the Super Bowl, and 1998. And he likes 49ers coach Kyle Shanahan, who has two players from Favre's school, Southern Mississippi: Tarvarius Moore and Nick Mullens.

Southern Miss remains close to Favre's heart. He and wife Deanna, who have the Favre4Hope foundation, recently raised funds to build a volleyball center at the school. Favre's daughter, Breleigh, has played the sport there.

``We wanted to do something for a high school and (Southern Miss),'' he says. ``We built one at Oak Grove High School (in Hattiesburg, where Favre has done some football coaching). And for Southern Miss, that was difficult — it's hard to get people to donate for volleyball. But we''ll be opening an $8 million facility that will be as good as any in the country at Southern Mississippi.

``Deanna and I merged our foundations when I was playing after she got breast cancer and joined forces. One of the things I am most proud of about all the things I have been able to achieve is being able to give away so much money and help so many people with Favre4Hope. Special Olympics, Cystic Fibrosis, Make-A-Wish Foundation, a big chunk of money to the Children's Hospital in Minneapolis, to St. Jude and to Ronald McDonald House.

``It would be a shame if people who can help don't help. By no means are we perfect, but we do try to give back.''

TITLE BELT: WWE, Triple H congratulate the Chiefs with its own belt

The best and worst of Super Bowl ads 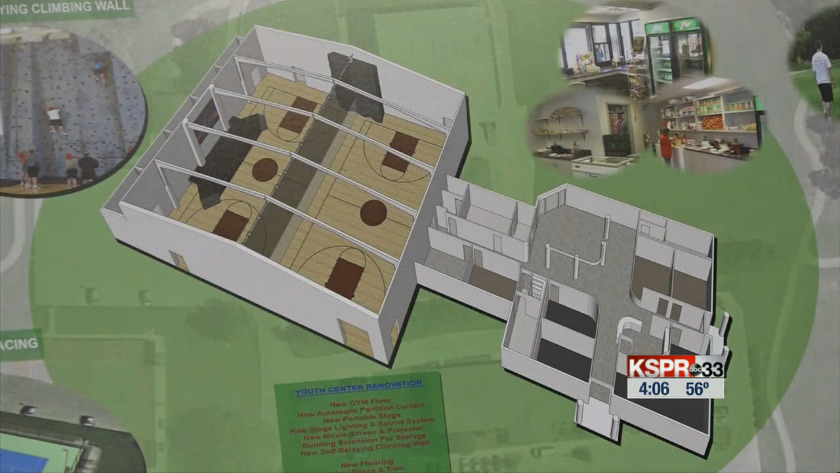 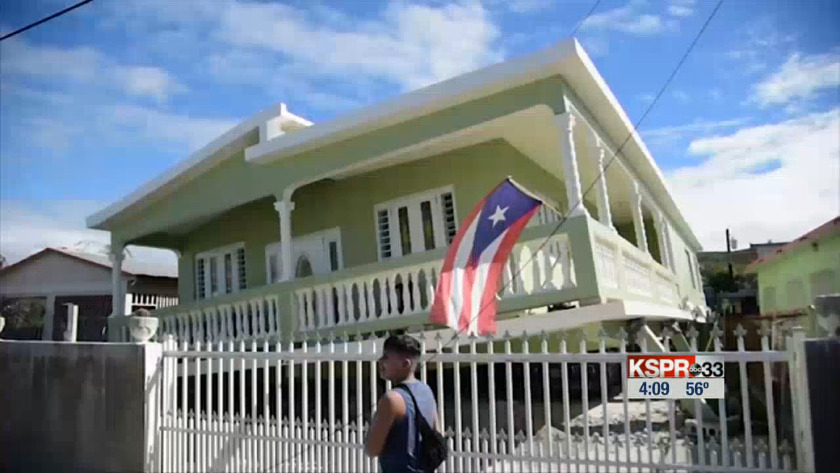 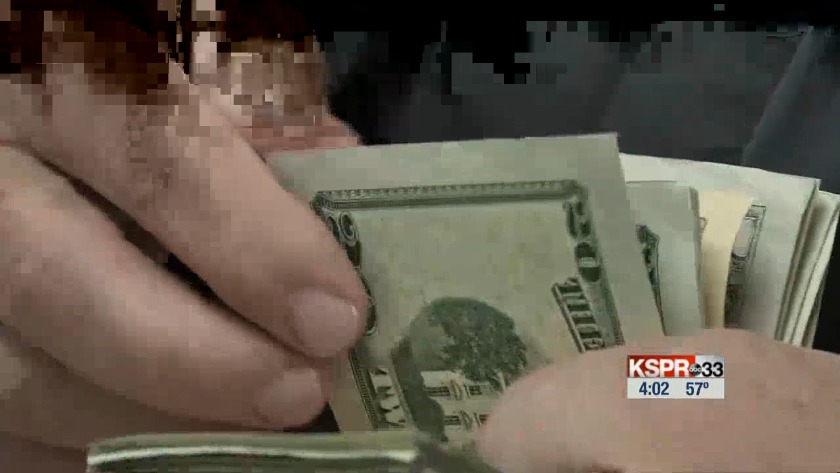 TITLE BELT: WWE, Triple H congratulate the Chiefs with its own belt

The best and worst of Super Bowl ads