The ballparks located off State Highway 76 welcomes teams from across the Midwest from ages nine to 14. The ballparks will soon host its first tournament games of the summer. It will host events in August and September.

Bailes formerly held a front office position with the Springfield Cardinals. He pitched in the big leagues for the Cleveland Indians, the then California Angels and the Texas Rangers.

Ballparks of America is a 70-acre world-class baseball destination for players 9-14 years old which attracts thousands of visitors annually to its home city of Branson, Mo. Following an ownership shift earlier this year, the Ballparks of America team is preparing to bring in the first wave of teams for an exceptional 2020 summer baseball season.

The Ballparks of America facility is operated by Sports Facilities Management (SFM), who has been leading preparations and gearing up for the first tournament of the summer. Those preparations include putting in additional cleaning, social distancing, and potential screening policies and safety procedures to protect players, visitors, and employees.

Among other preparations, the team secured a “big league” hire this week: Scott Bailes. With his wealth of knowledge and reputation in the baseball world, SFM believes Bailes to be a great fit at Ballparks of America. Bailes started in the 1986 season with the Cleveland Indians, and his major league career spanned nearly ten seasons, with stops in Cleveland, California and Texas. Upon retirement, he founded Sports World, an indoor sports training facility while serving a four year term as a city councilman and serving on the Springfield-Greene County Park Board. Bailes worked with the Cardinals organization for eight seasons as Director of Development and continues today as the color commentator on all television broadcasts.

“With Scott Bailes’ background we knew he would be a great fit,” says Lori Moore, Account Executive of SFM. “He has had a tremendous influence in his various roles not only as a professional baseball player, but also as a facility operator, entrepreneur, and public servant. He is a great addition to the SFM team and as General Manager will be a great asset for Ballparks of America.”

Bailes is coming on board just in time to help kick off the 2020 baseball season in the Ozarks, and he will be a part of an extended season. Ballparks recently announced new events in August and September as a direct result of the delayed start to the baseball season and increased customer demand. The Ballparks team is currently registering teams for the remaining slots in those tournaments. Because of their market influence as a national sports destination, Ballparks of America is also positioned to be a leader in the post-Covid recovery and rebound for Branson, bringing in new and repeat visitors to one of America’s favorite family destinations.

“I am honored to work for SFM and to join the Ballparks team,” says Bailes of his new position. “I look forward to bringing my expertise and leadership to the complex so we can offer visitors an exceptional experience on the field and off. Our team at Ballparks of America looks forward to bringing back baseball and are expecting a great season.” 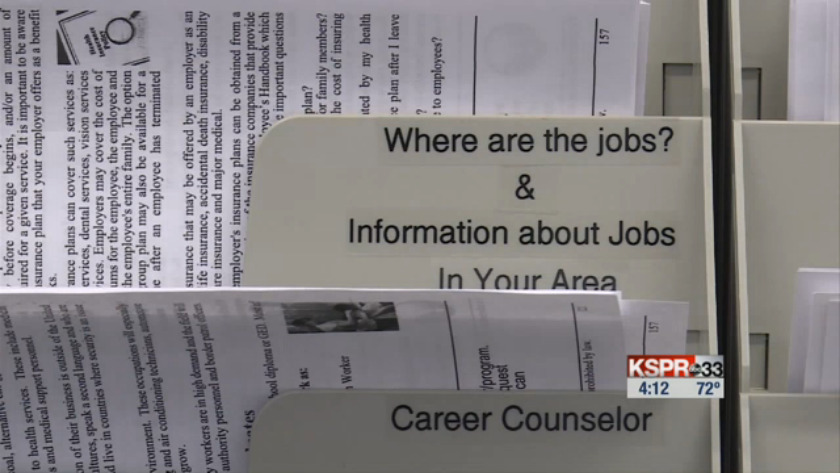 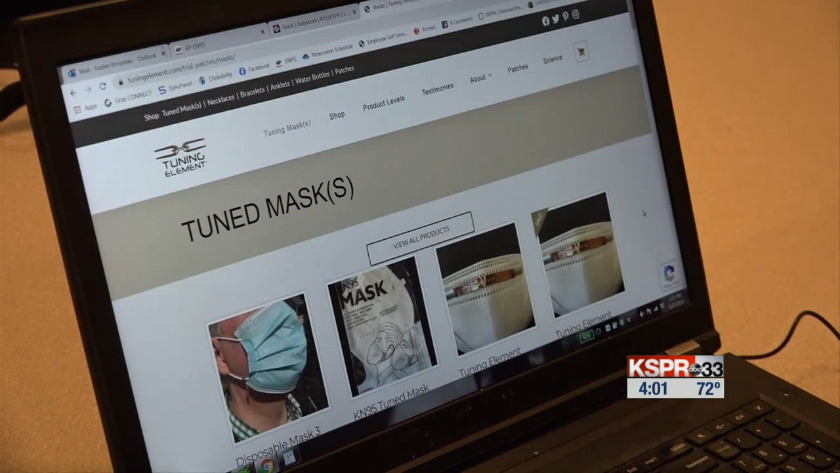 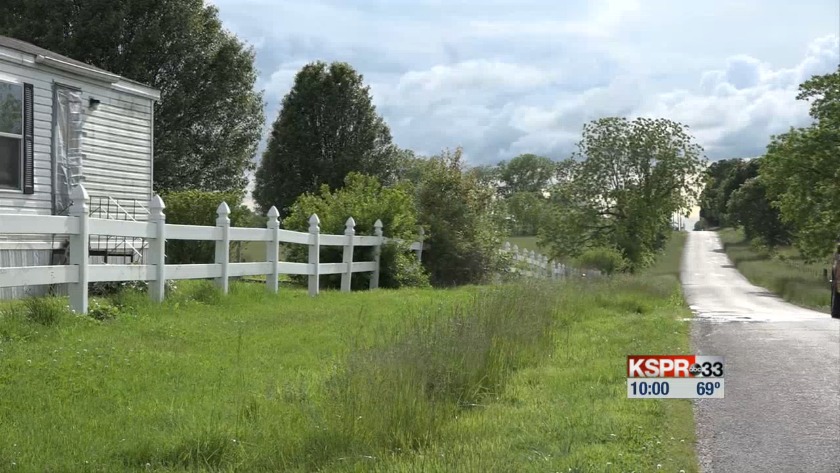