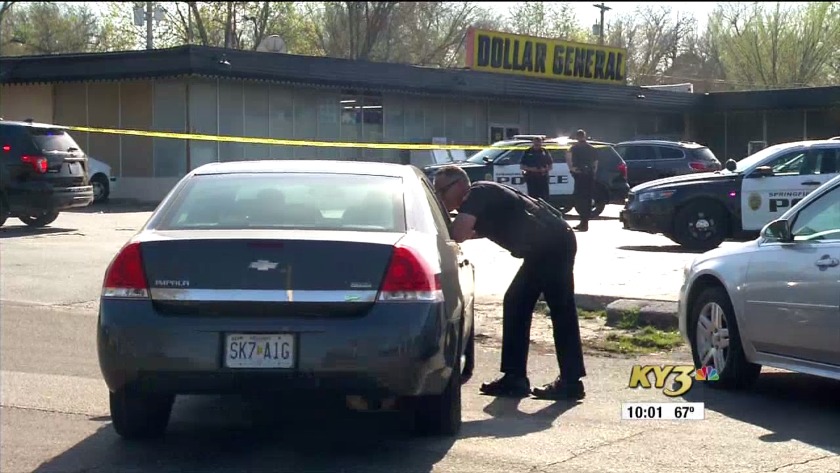 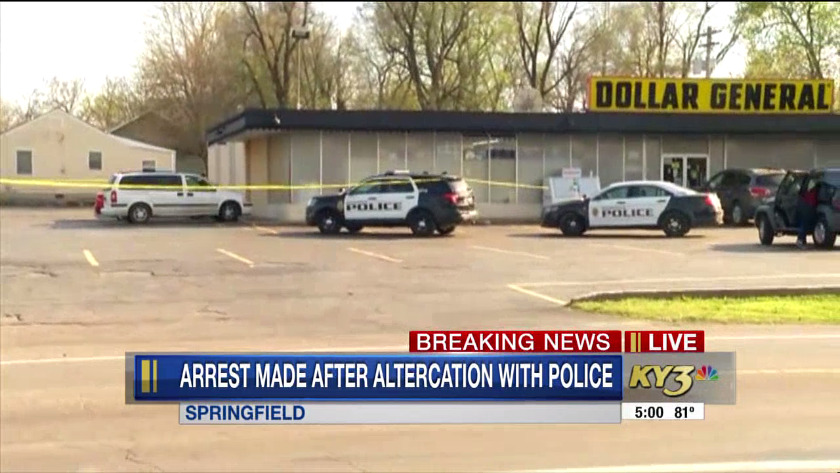 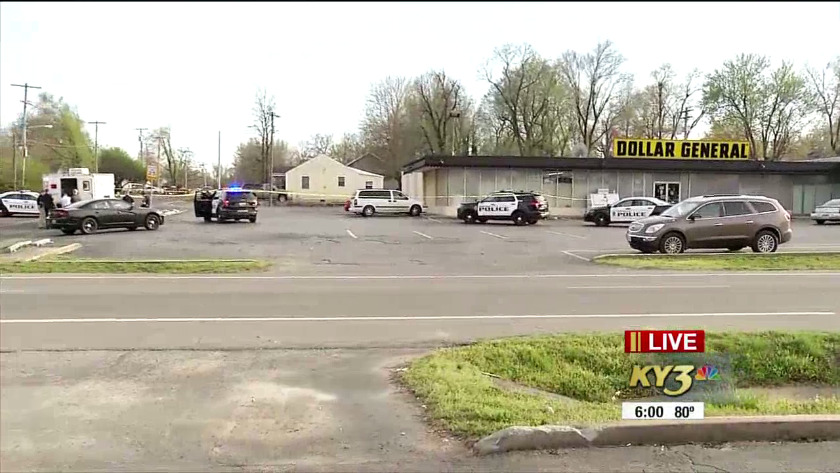 SPRINGFIELD, Mo. - Around 3:30 p.m. Tuesday there was a heavy police presence along w. Division St. at Dollar General. Springfield police officers were called to check the well being of an unresponsive man who was sitting in a van in the parking lot.

The officers talked with the man and discovered the van was stolen. They asked him to step out of the van but he drove away. The female officer was dragged through the parking lot. A back-up officer fired his gun hitting the van driver.

"It was scary," Brittany Persinger, a witness, said.

The van driver was spotted in Midtown near the intersection of Jefferson and Calhoon. After a brief foot chase, he was arrested by officers.

The van driver was taken to a local hospital for non-life threatening injuries.

Those with the Springfield Police Department say the officer who was dragged through the parking lot was treated for her injuries on the scene and will be okay.

Contractor convicted of ripping off customer

Contractor convicted of ripping off customer