The Ozarks shows its patriotism through flags on 9/11 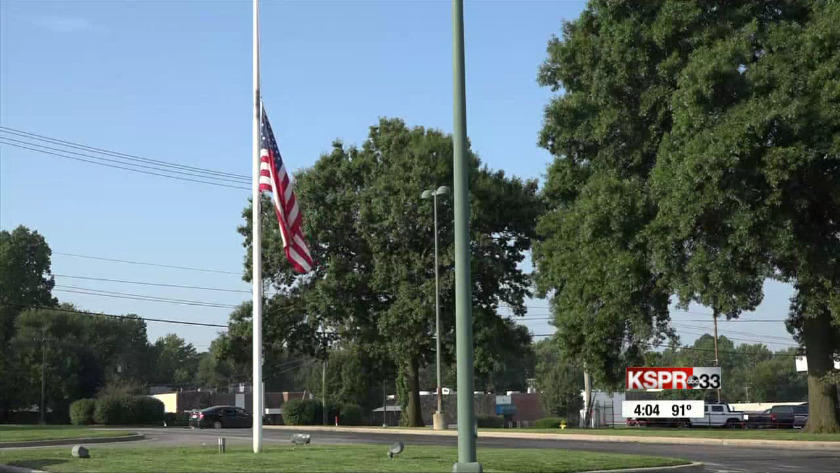 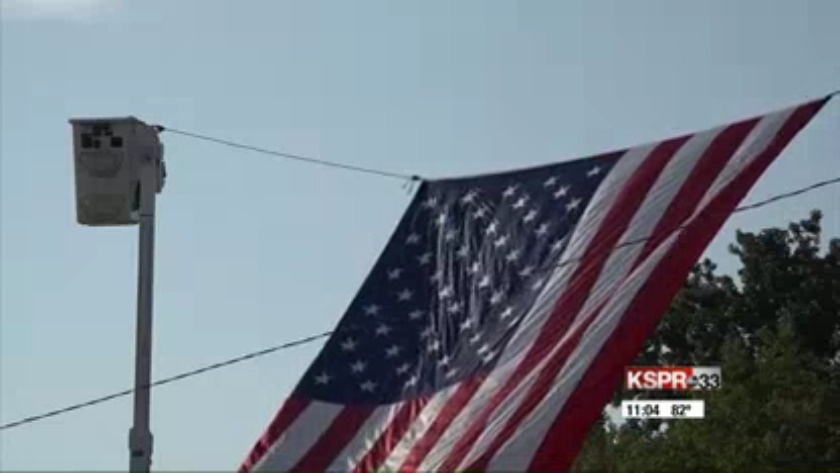 The Ozarks shows its patriotism through flags on 9/11

SPRINGFIELD, Mo. -- 9/11 is a somber day across the country. But it also brings out many American flags.

Ozark Flag Distributors first began selling flags in Springfield in 1950. The business saw a spike in American flag sales after the attacks 18 years ago. And they say patriotism here in the Ozarks is still strong.

Owner Tony Grigg says he's lived in several places throughout the country, and the Ozarks is the most patriotic. He says they constantly have new customers, and also have customers who have been coming back for 30 or 40 years. He says the store's busiest times of the year are around the Memorial Day on the 4th of July, but business also picks up around 9/11.

The folks at Cox Auto on West Sunshine bought a 15x20 foot flag from Ozark Flag. They raised it up on a couple of their 40-foot bucket trucks to honor the victims of 9/11.

"Well, 911 is such a somber day for us," said Tiger Cox. "This is my generation's Pearl Harbor. So for the men and women that lost their lives and the terrorist threat on our country, hitting the homeland. It's just something to never forget, and I just want people to know I remember."

At Ozark Flag, the largest American flag they keep in stock is 20x30 foot.

Arkansas gets donation of anti-malarial drug pushed by Trump

Arkansas gets donation of anti-malarial drug pushed by Trump