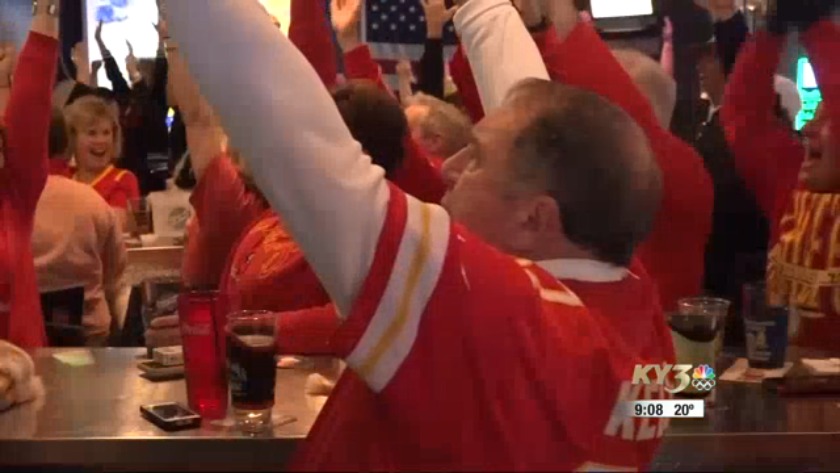 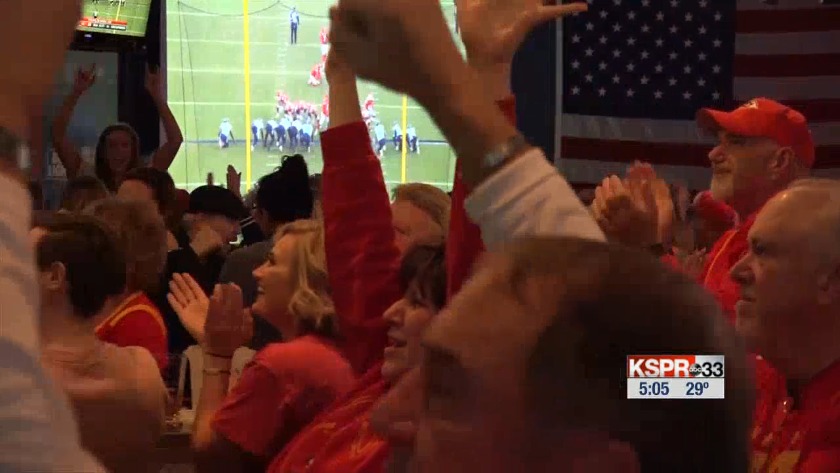 SPRINGFIELD,Mo. (KY3) -- For the first time in 50 years, the Kansas City Chiefs are headed to the Super Bowl.

The Skybox Grille and Lounge was packed with fans Sunday. The crowd looked like a sea of red cheering on the Chiefs.

The owner of the bar said around 150 people came to the the bar to watch the game.

The fans were very confident in the players, especially Patrick Mahomes.

Some fans told KY3 they were confident the team would win by halftime. Others, like fan Austin Hyde took a little more time.

Hundreds of fans headed straight to the stores to pick up their new AFC Championship gear.

"Within 15 minutes we were on our way to Academy," said fan Missy Lowery.

Lines wrapped around the entire store for gear they could have picked up online.

"But it's amazing to come out here with all of these fans and just be with everybody," said Lowery.

Driver killed in a crash south of Gainesville, Mo.

More properties owned by Chris Gatley up for foreclosure sale

Driver killed in a crash south of Gainesville, Mo.

More properties owned by Chris Gatley up for foreclosure sale