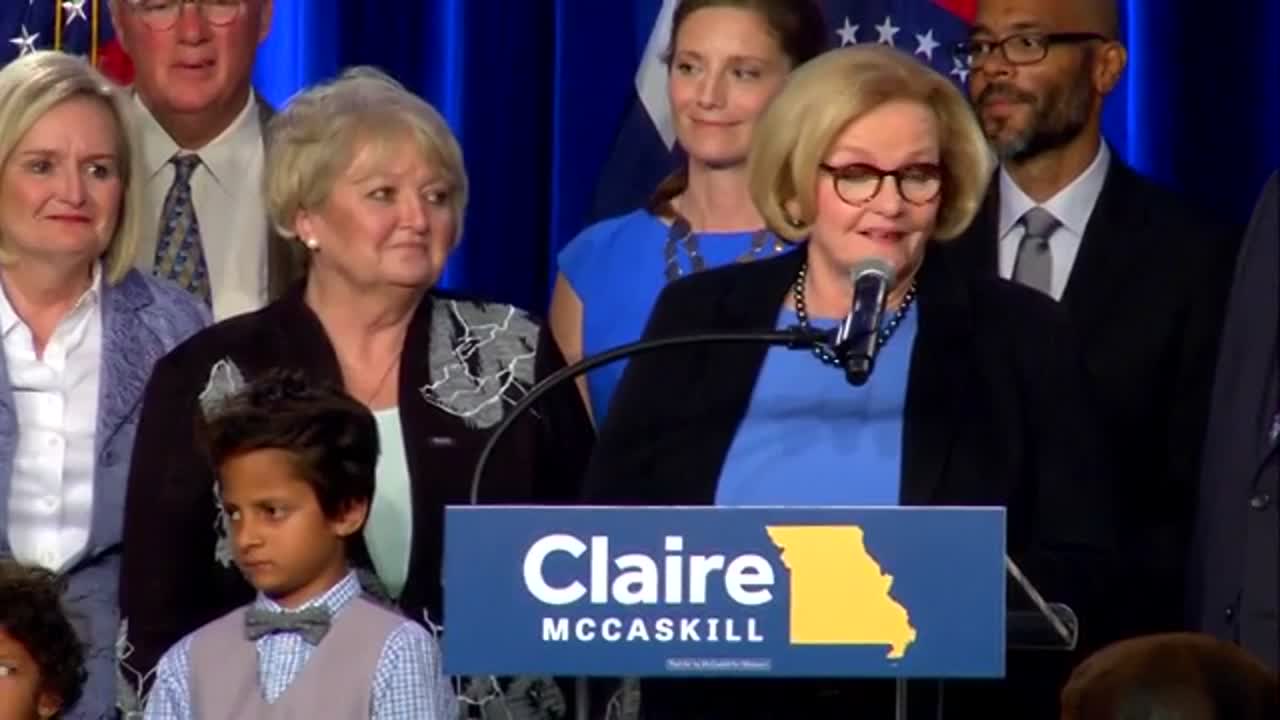 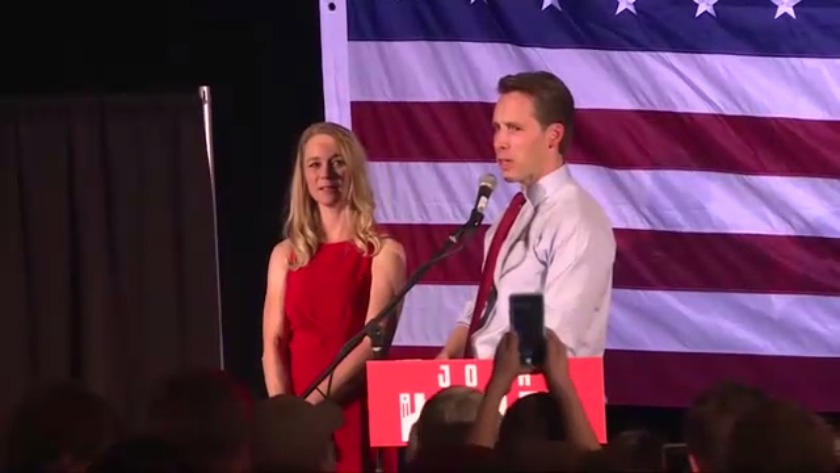 Hawley, 38, tied his campaign closely to the president. He relentlessly attacked McCaskill as too liberal to represent Missouri.

McCaskill had long survived near-political death even though Missouri trended Republican. She embarrassed Republicans in 2012 when she used what she called "reverse psychology" by running ads in the Republican primary decrying the conservative resume of the weakest candidate, Rep. Todd Akin. He won and went on to lose to McCaskill in the general election after saying women's bodies can prevent pregnancy in cases of "legitimate rape."

Determined not to let her outfox them again, GOP heavyweights this election plucked the Ivy-league educated Hawley and cleared the field for him.

Unlike Akin, Hawley was less prone to political gaffes. He threw his support behind Trump's policies, while avoiding using or reacting to the president's incendiary rhetoric.

Hawley was the only statewide candidate in Missouri to receive more votes than Trump in 2016, when he won his bid for attorney general.

Missouri was once considered a bellwether state, but Republicans now control the state Legislature and almost every office. McCaskill was one of only two Democrats to hold statewide office.

Seeking a third term, the 65-year-old McCaskill presented herself as a moderate during more than 50 town halls held in Republican strongholds, noting that she voted with Trump nearly half the time in the Senate.
"He is Trump's guy, and I am not anybody except Missouri's guy, or gal I guess," McCaskill said during a Monday campaign stop in Columbia.
Hawley dismissed McCaskill's claim to be a moderate, hammering her on Senate votes against both of Trump's Supreme Court picks, his federal tax overhaul and other priorities.

He launched an ad criticizing the Democrats' handling of sexual misconduct allegations against Trump's Supreme Court pick Brett Kavanaugh, making the Missouri race a barometer of the "Kavanaugh effect"— whether GOP voters would be more likely to vote after the attacks on the justice.

Columbia Republican Jimmy Reed, 67, said Trump's endorsement of Hawley motivated him to go to the polls Tuesday. He said the president deserves a chance to get things done, and he needs a Republican majority in Congress to do that, so he voted for Hawley.

"She may be somewhat moderate, but she's still a Democrat against the other side right now," Reed said of McCaskill.

Democrats had accused Hawley of going easy as attorney general on former Republican Gov. Eric Greitens, who faced multiple political and personal scandals after media reported details about Greitens' extramarital affair in 2015 and his use of a charity donor list for his gubernatorial campaign.

That criticism of Hawley faded after Greitens stepped down in June.
___
Associated Press writer Jim Salter contributed to this report from Chesterfield, Missouri.
___
For AP's complete coverage of the U.S. midterm elections: http://apne.ws/APPolitics