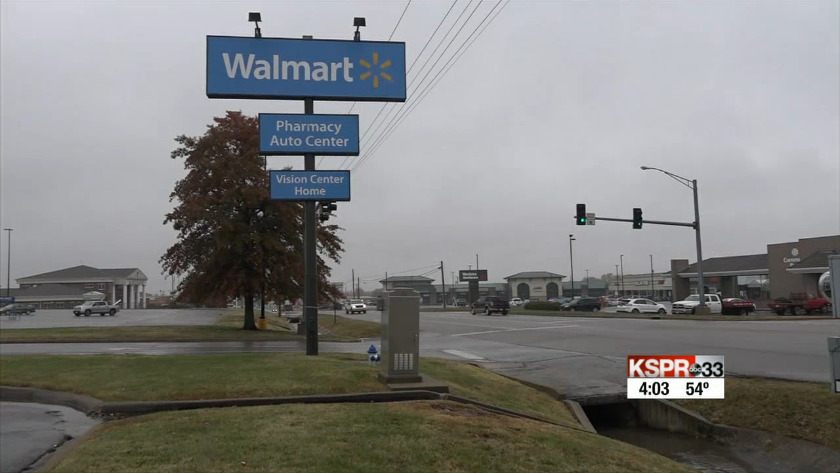 Police in Bolivar, Mo. look for 4 in armed robbery at Walmart parking lot 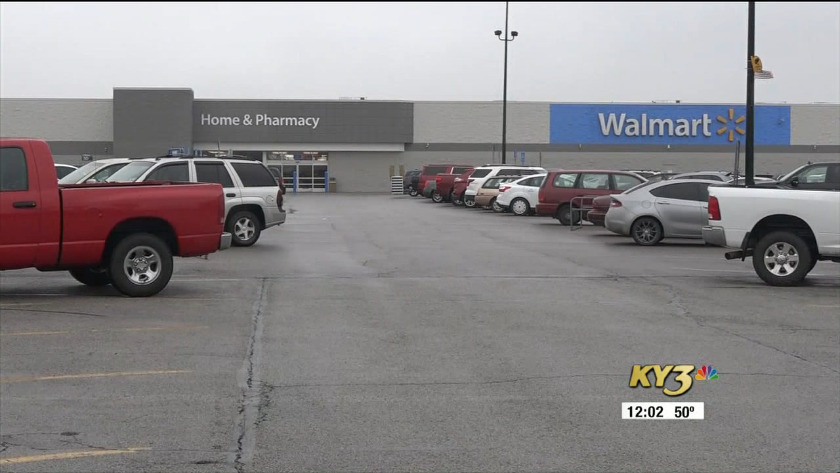 BOLIVAR, Mo. -- Police in Bolivar, Mo. are searching for a group of robbers who held a woman at gunpoint in the Walmart parking lot.

Investigators say the woman, 18, told police a man in a vehicle with others showed a handgun and a stun gun and demanded the cash she had. Police say she knew at least one of the suspects driving. At one point, she had withdrawn money from an ATM, so they knew she had cash.

Police say after taking the money, the robbers forced the young woman out of the van, as she was also trying to escape. That's when one of them used the stun gun on her arm, causing minor injuries. Police say they have identified a couple of the robbers and are pursuing leads. They believe at least one of them is from Springfield, and feel confident they will be able to identify them all.

They say the young woman likely helped herself by convincing the robbers not to park behind the Walmart as they had originally planned, but in the main parking lot.

"She was able to keep them in more in the public view, which probably helps protect her a lot more than what could have happened," said Lt. Robert Barron. "So this was really kind of a best-case submit scenario as far as an armed robbery goes. No one was seriously hurt. She did with the robbers asked and provided the money, instead of trying to fight back."

Police say one witness in the Walmart parking lot saw her get pushed out of the van and took her into their own car for safety, while calling 911.

Investigators did not release the surveillance video to KY3 News.

Protests underway at Glenstone and Battlefield for second straight day

Another protest near Glenstone and Battlefield expected Sunday

Protests underway at Glenstone and Battlefield for second straight day

Another protest near Glenstone and Battlefield expected Sunday