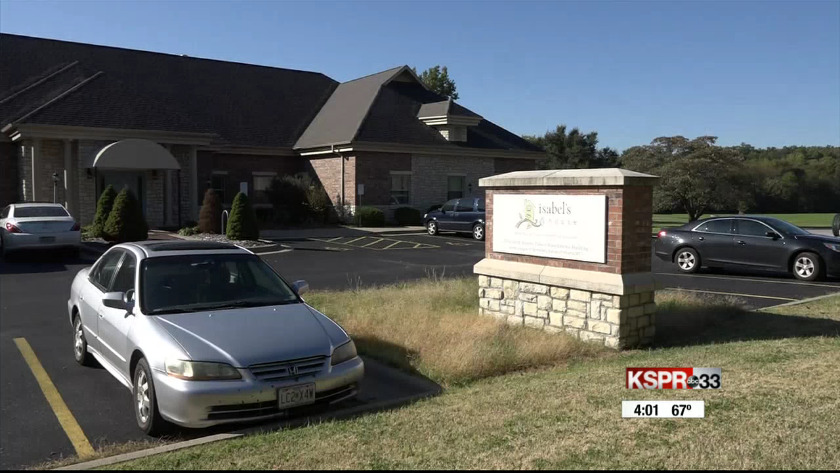 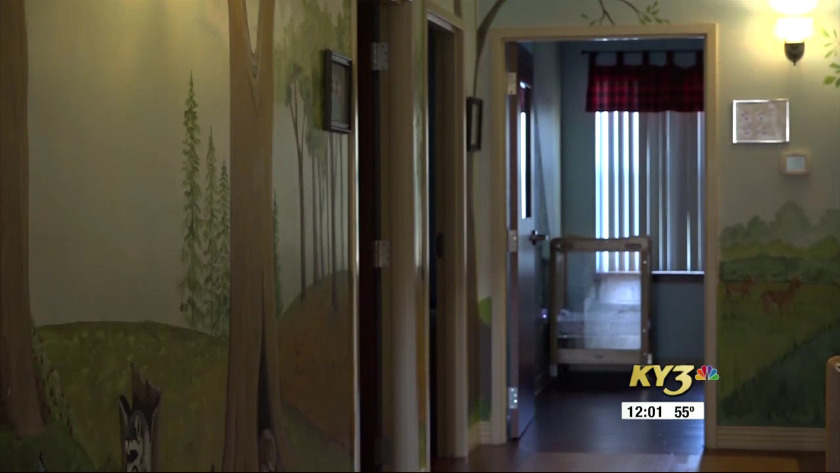 SPRINGFIELD, Mo. -- Leaders in the Springfield community say the issue of child abuse and neglect is not improving.

Greene County ranked above the state average with more than 7,700 calls to the child abuse and neglect hotline in 2018. From the hotline calls last year, 345 children were found to be in immediate danger and went into foster care. That's the highest number in the past five years.

Isabel's House Crisis Nursery cared for more than 350 children during 2018. Their goal is to help prevent childhood trauma. At Isabel's House, workers act as a family support system, like a close family member or friend. Kids stay an average of eight or nine days, while their parents work through whatever crisis they're facing. Isabel's House opened more than 12 years ago in response to the abuse and neglect numbers in our community.

"Many families don't have a support system, or maybe it's not a healthy support system, or that support system doesn't live here or close by when they need them the most," said Holly Beadle, executive director of Isabel's House. "So Isabel's house acts as that on a temporary basis. The children stay with us while families are able to work through their crisis."

Workers at Isabel's House say it's a sign of strength when a parent reaches out for help. Isabel's House Crisis Nursery is a nonprofit, and if you're interested in donating, volunteering, or using their services as a parent call them at (417)865-CARE or 865-2273. You can also visit their website at the link attached to this story.