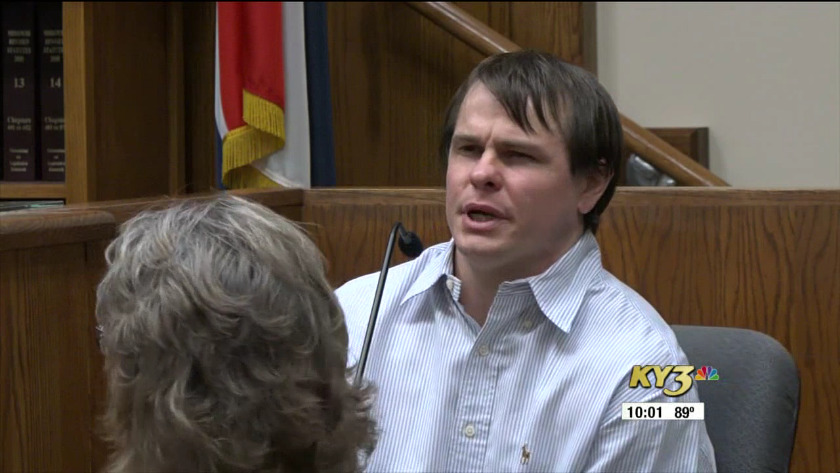 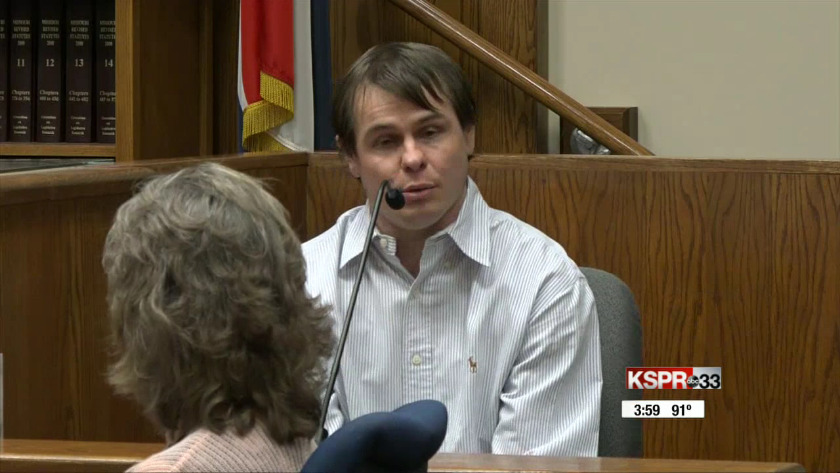 Man accused in beating of daughter takes the stand 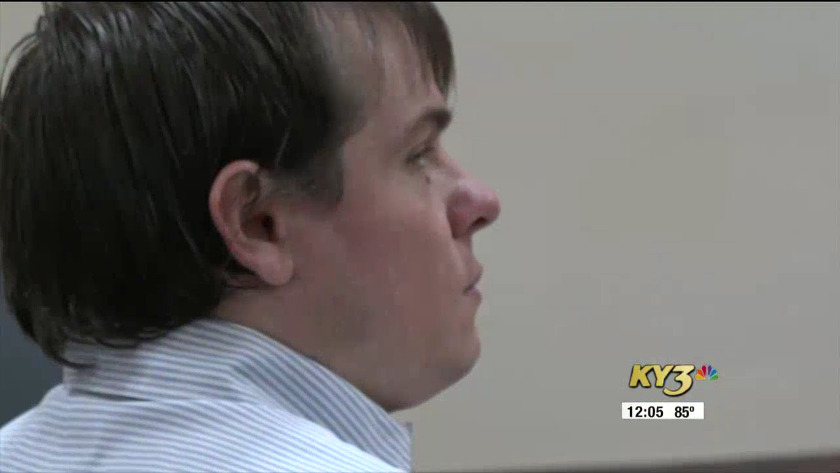 SPRINGFIELD, Mo. -- Closing arguments will likely happen Thursday in the case of a father accused of beating his young daughter in Greene County.

Robert Davis is accused of brutally beating his young daughter in 2018.

The defense did not offer up any evidence or witnesses to testify to Davis' innocence except for him. There was a gasp in the courtroom when his lawyer announced that he would take the stand to try to explain how his daughter was hurt while in his care. He said he didn't hurt her and told the prosecution that his statements to investigators were false.

"There's more marks on her than when I last left her," Davis told the jury.

The prosecutor then asked, "Isn't it true that you told Jennifer Flood (Greene County investigator) that you wanted to smack the (expletive) out of (the child)?"

"So you are denying that's what you told her," the prosecutor asked Davis.

"Yes, I am denying this," said Davis.

Davis sat quietly Wednesday morning in the courtroom as Greene County Sheriff's Detective Jennifer Flood addressed the jury. She was one of the first investigators to interview the child and Davis right after his arrest. She described how badly beaten the child's body was. The detective visited the child again, two weeks after first meeting her. She told the jury how much the girl's physical and and mental condition improved.​ Flood worked with child protective services to place the girl and her siblings into foster care.

"I had some concerns that was not able to provide a stable home environment," said Flood. "She was not able to give me clear plans stable transportation to be able to take to follow up doctor appointments or whatever was necessary. I'm not sure where her income would be coming from to adequately care for the children."

Court will start Thursday morning at 8:30. The jury is expected to go into deliberations around mid-morning.

PICTURES: Snow falls on Lake of the Ozarks area Monday

PICTURES: Snow falls on Lake of the Ozarks area Monday