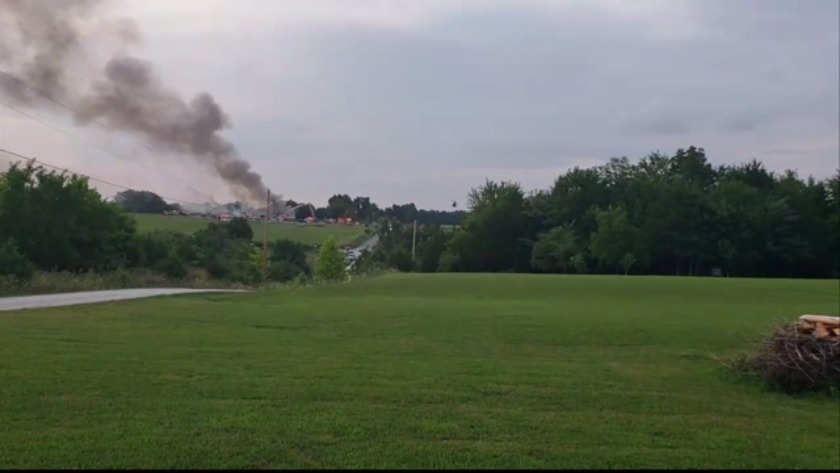 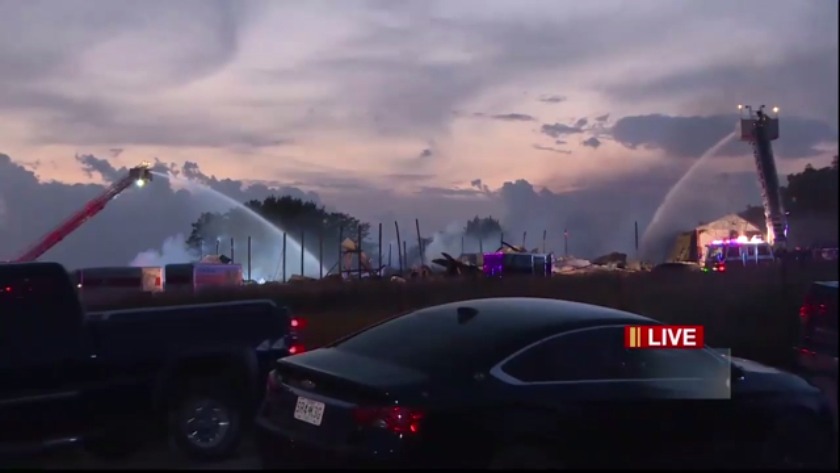 The state fire marshal's office is investigating the fire at the AM Pyrotechnics plant on Highway 215. The company builds fireworks displays for major celebrations around the country. It provides pyrotechnics for big fireworks shows.

Firefighters responded to a call of a fire at the business. When they arrived, explosions started. Firefighters say several workers had just left the building before the fire. The one injured employee is hospitalized.

You could see smoke from the fire for miles. Neighbors say the explosion rocked windows. They say it was an initial boom. Then smaller explosions followed. The fire destroyed much of the building.

AM Pyrotechnics provides fireworks for the Springfield Cardinals. The Cardinals released this statement to KY3 about the upcoming Fourth of July fireworks show Wednesday.

"AM Pyrotechnics has been a great partner of the Springfield Cardinals since our inaugural season. The entire Cardinals organization would like to send our heartfelt prayers to all of their employees and their families. We ask all of our fans to do the same.

Our 4th of July Fireworks will go on as scheduled, but we are mostly concerned tonight with the well-being of all involved."