Firefighters battle blaze at Hall of Fame Motel on 76 Strip in Branson, Mo. 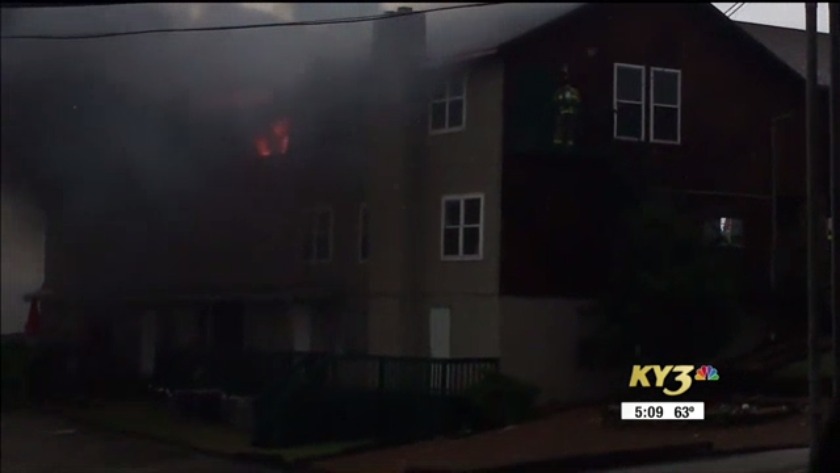 Firefighters battle blaze at Hall of Fame Motel on 76 Strip in Branson, Mo.

BRANSON, Mo. -- Firefighters battled a fire in the administrative offices of a motel on the 76 Strip in Branson, Mo.

Smoke and flames shot through the air at the office of the Hall of Fame motel shortly after 3 p.m. The motel is located across the street from Presley's County Music Jubilee and the Hollywood Wax Museum. The building also houses local business All Access Branson.

Firefighters contained the fire in about an hour. There are no reports of injuries.

Fire officials say the cause of the fire was not lightning. However, they are still working to determine the exact cause. The fire was not suspicious.

Police closed off that part of the strip, however it is reopen to traffic.

The motel features 143 rooms and a full-service restaurant and bar. The fire was limited to the administrative offices and did not impact the motel rooms.

Why are heart patients among the most at-risk from coronavirus?

Why are heart patients among the most at-risk from coronavirus?