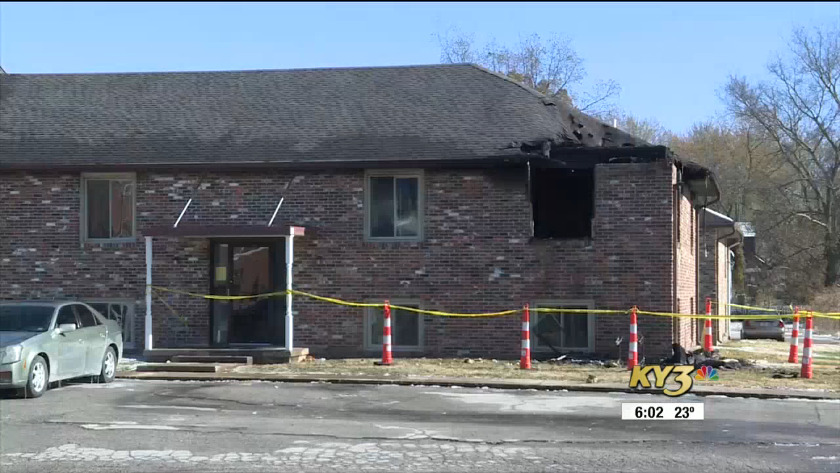 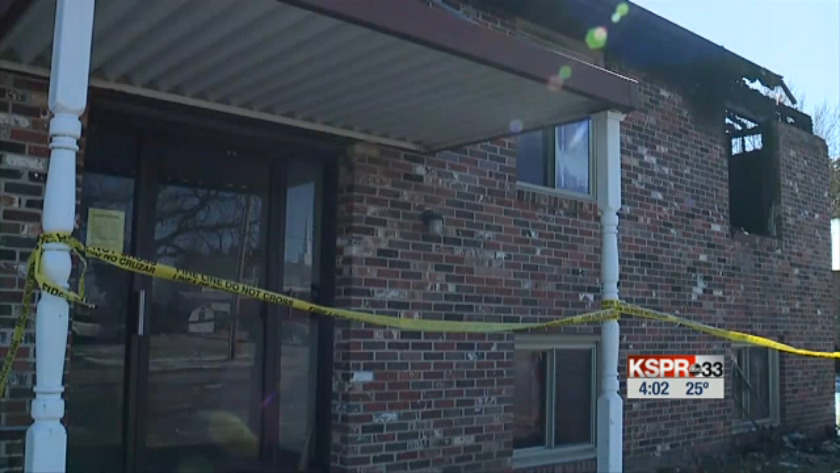 Thompson then ran outside with his other neighbors.

"Vicious, vicious flames," said Jordan Mothersbaugh. "I mean, they were coming out the side. It was just really scary."

The flames were coming from an apartment next door where Ernest Duane McConville, his girlfriend, Taylor Briggs, and her four-year-old daughter, Adriyana, were living.

"When I didn't see any of them out here, I had a pretty well guess they were still in there," Thompson said.

McConville's daughter said her sister called her around 5:30 a.m. to break the news.

Starr said her father was just about to start a new job.

Now, Starr and her family has to figure out the next steps.

One of those steps is figuring out what happened.

Firefighters say it was an accident. They don't know what caused it, but believe it was either because of someone smoking, or an electrical issue.

"It's possible we may never determine exactly what caused the fire. But, we have narrowed it down to knowing this was an accidental fire," said Assistant Fire Chief Mark Manuel.

The apartment had hard-wired smoke detectors, but they were not sounding when crews arrived on scene.

A memorial fund is set up at the Bradley and Hadley Funeral Home.

CORONAVIRUS UPDATE: Cases of COVID-19 increase among many Ozarks counties

CORONAVIRUS UPDATE: Cases of COVID-19 increase among many Ozarks counties