Bolivar, Mo. clinic finds itself at center of Alzheimer's research 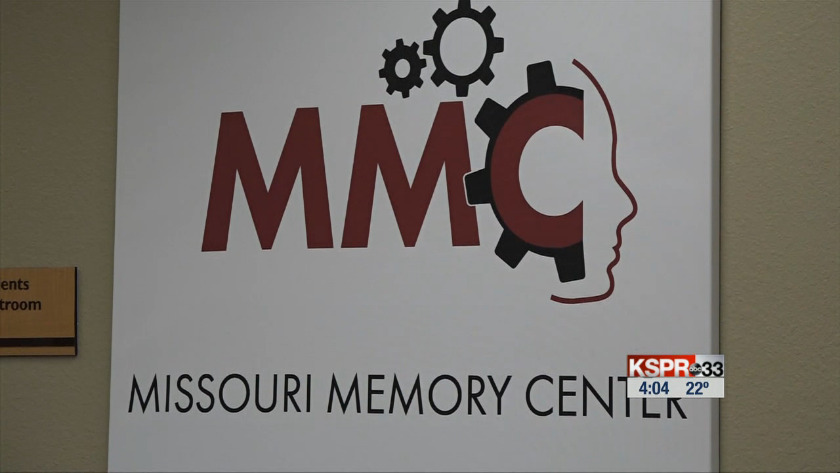 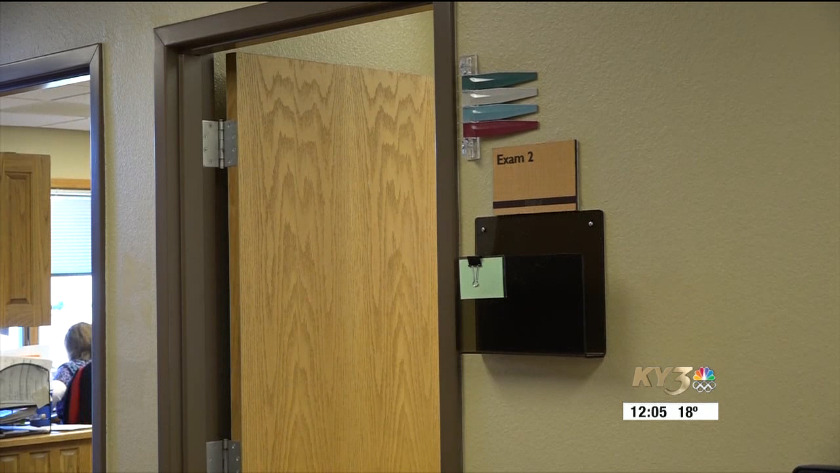 Bolivar, Mo. clinic finds itself at center of Alzheimer's research

Dr. Curtis Schreiber Missouri Memory Center has diagnosed Alzheimer's patients for about five years. He has conducted research for the last four years.

Patients participate in multiple types of research programs, including several clinical trials, looking at new possible medications. Many participated in an IDEA study, which looks at Amyloid PET Imaging, a test that looks for changes in the brain related to Alzheimer's that helps with diagnosis. That study ended a couple of years ago, but Dr. Schreiber expects there will be another version of that study coming up this year.

Outside the studies, patients have trouble getting insurance or Medicare to cover the test. Right now, they're participating in a clinical trial on a medication targeting the amyloid protein found in Alzheimer's patients, to see if it's effective in changing the course of the disease. Dr. Schreiber has three patients with early or mild cases participating in the study.

"There are treatments that are approved that are commonly used that can help with symptoms, but they don't change the long-term progression of Alzheimer's disease," said Dr. Curtis Schreiber. "The hope, the big hope for all of us, is to find a treatment that can stop or at least slow down the progression of the Alzheimer's symptoms."

Patients who participate in the clinical trials should know each study takes a couple of years, so it takes commitment. Doctors refer patients many patients. And other patients just call because they're interested. If you'd like to find out more and see if you're a candidate for the study, call the Missouri Memory Center at (417) 328-7781

Springfield community weighs in on Sunday's protest, some counter-protests emerge

Springfield community weighs in on Sunday's protest, some counter-protests emerge