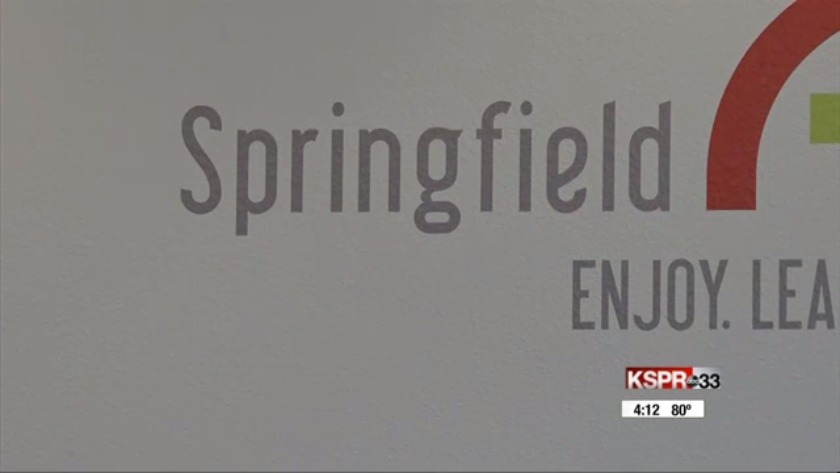 Finalists for city manager in Springfield talk to KY3 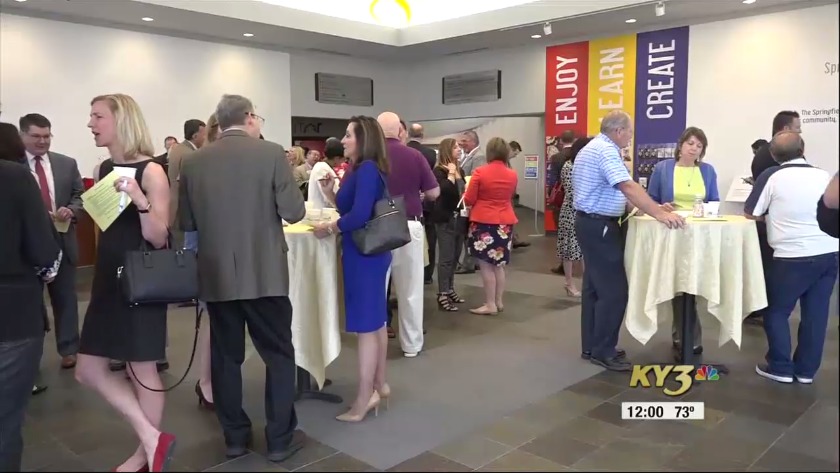 The two candidates spoke at a breakfast at the Springfield Art Museum Monday morning. The meet and greet comes after some live stream town hall events Sunday afternoon. Monday morning, the candidates had meetings with city employees and final interviews with city council members.

Candidate Jason Gage has been the City manager of Salina, Kansas for 13 years. Gage graduated from Missouri Southern. He received his master's in public administration at the University of Missouri. He previously served as city manager of DeSoto, Missouri and of Stillwater, Oklahoma.

Candidate Wayne Pyle has been the city manager of West Valley City, Utah for 16 years. He graduated from Brigham Young University, where he also received his master's in public administration. Pyle also had a 20-year career in the U.S. Army, where he worked primarily in military intelligence and civil affairs, and served one overseas tour in Afghanistan.

Wayne Pyle says he has a tie to the Ozarks, with extended family in the area. "It's a beautiful place and a great town from a quality of life and opportunity standpoint," says Pyle.

Jason Gage says he grew up in Lamar, Missouri, not far from Springfield. "I've seen a lot of positive things happen. I come back here every so often, so I've kind of seen some before, and now I see after effects of what's going on in downtown and other areas," Gage says.

Community members got a chance to meet the candidates Monday morning.

"I thought they had two very different approaches; one was sort of mild mannered, thoughtful. The other was sort of take charge, go right in the middle of the room and start something," says former city councilman Dan Chiles.

They've had a couple of busy days meeting with city leaders. "We all got to have dinner with and spent about an hour with each candidate yesterday, which we really appreciated; more of an intimate setting," says Springfield Police Chief Paul Williams.

Each candidate comes from a smaller city; West Valley City has 140,000 residents and is new city, being less than 40 years old.
"It's a different challenge, for sure, but Springfield has a lot of different advantages that go along with it as well and resources to draw on. Every city is different in terms of, it's going to have different challenges. So certainly this does have a very different development pattern than West Valley had, but that's not an intimidating challenge or problem; it's more of an opportunity," Pyle says.

Salina, Kansas has only 49,000 residents. Gage says, "In my mind, it's about the structure and framework of working with the governing body, working with our staff, engaging with the residents of this community and the business community, the not for profit community; it's really the same thing on a bigger scale."

The candidates had their final interviews with city council Monday morning and will attend the council meeting tonight.

"I would have to say that I'm very impressed and eager to work with whichever one is chosen," says Greene County Commissioner Harold Bengsch.

City council hopes to make a decision by the end of May and have the new city manager in place by July.

FDA approves new way to test COVID-19, but it's not yet available in Springfield

FDA approves new way to test COVID-19, but it's not yet available in Springfield